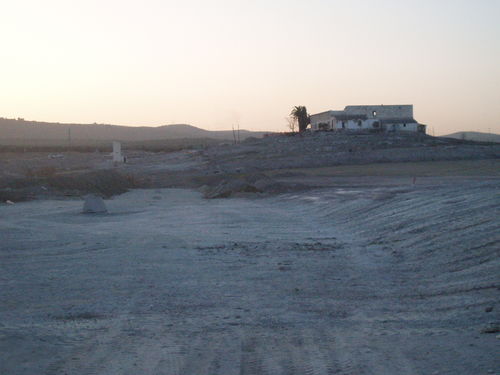 Scheduled for September the sixteenth to eighteenth 2016:


In this two hour and a half walk to the end of bulevar neiborghood will talk about archaeological findings at northern town’s growth in Jaén.

Walk ends at Los robles park, wich aspect in 2007 was: 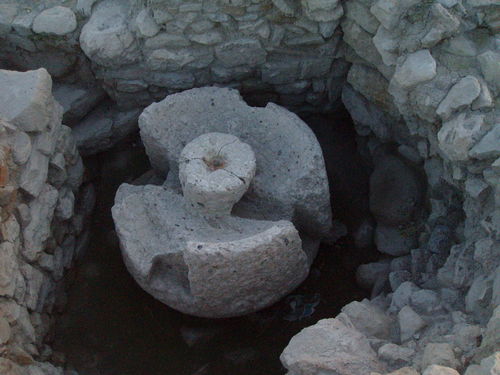 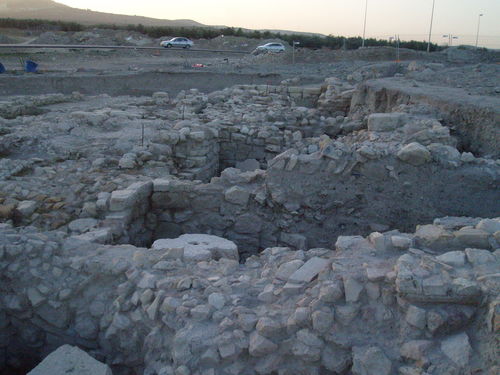 Main view of Jaén in February 2007 from Los Robles 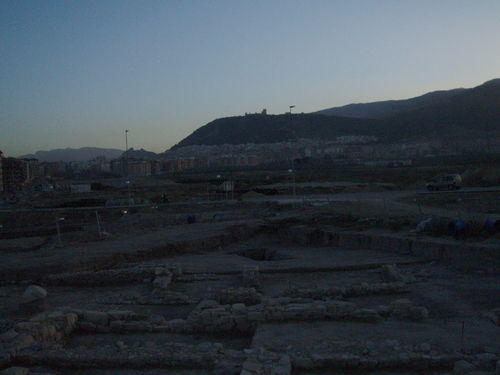 Museographical temporary proposal for a “piscis pool” at the fructuaria pars. February 2007 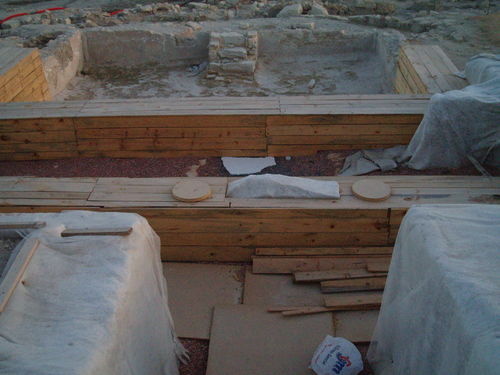 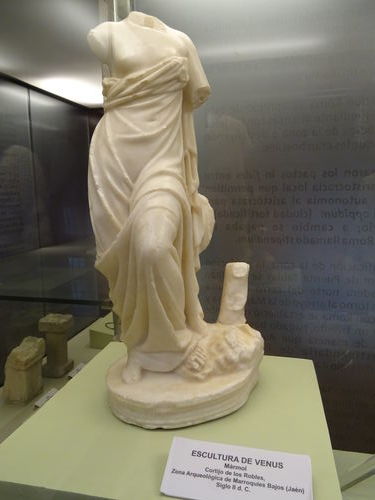 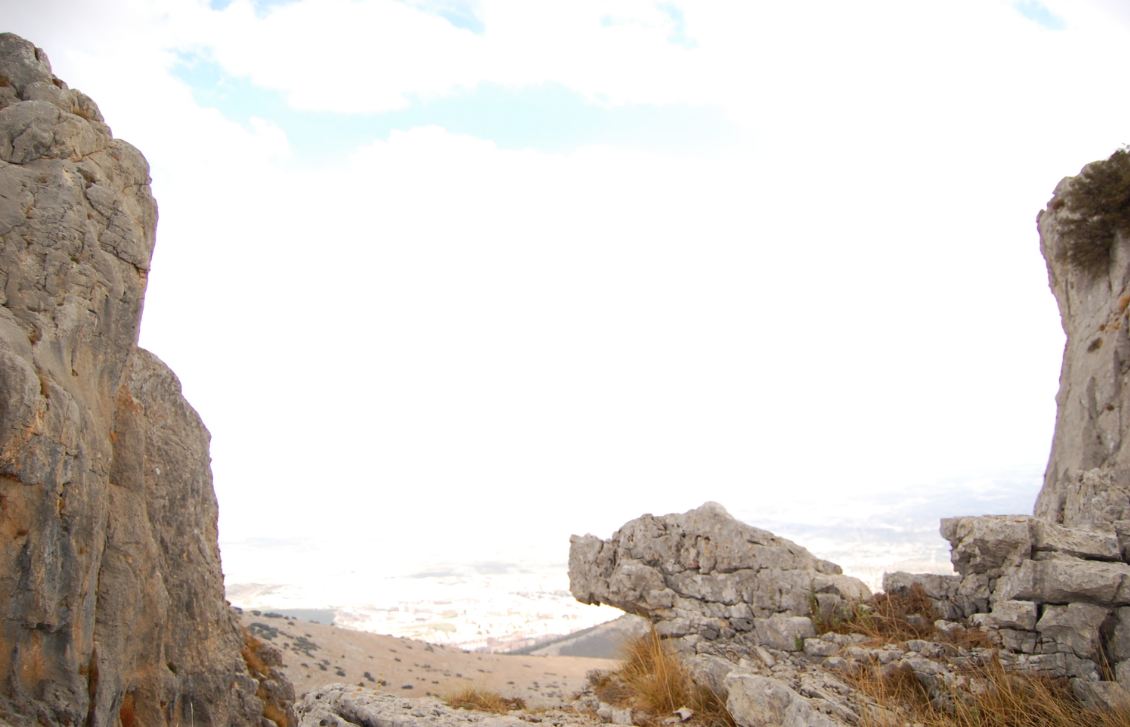